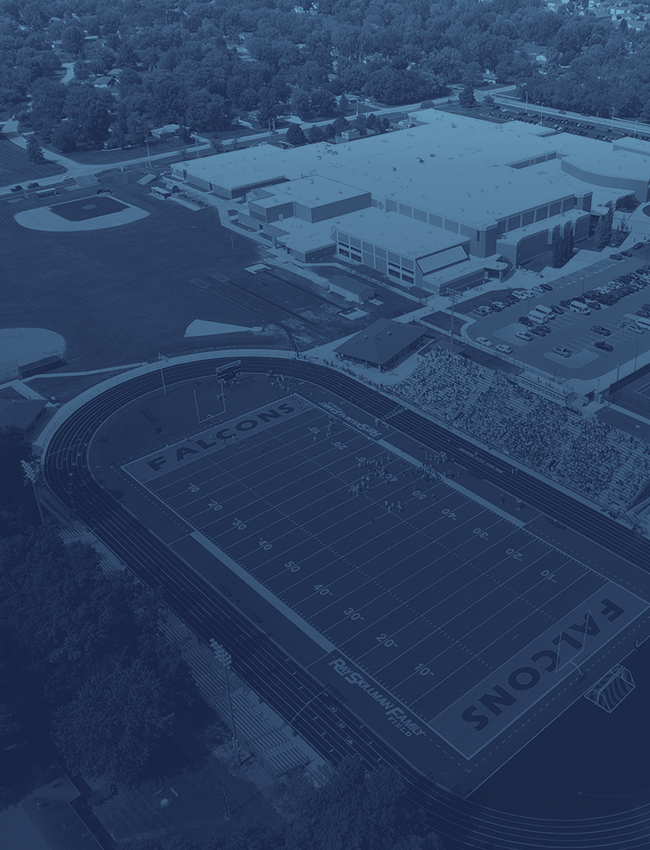 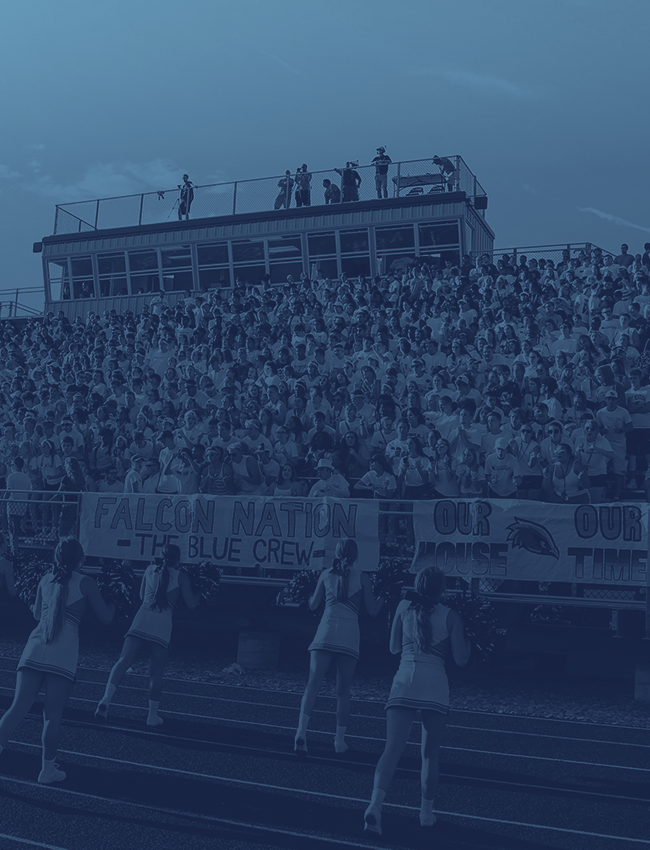 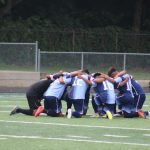 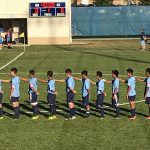 On April 22nd the Falcon Soccer team hosted a virtual signing for their eight seniors who are continuing their soccer careers through education at the collegiate level.  Here is the link for the entire edited video 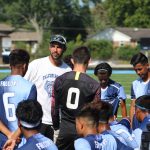 Boys Soccer defeated another state-ranked team last night to advance in the State Tournament.  The Falcons were able to knock out #6 ranked Center Grove for the third consecutive year in a game that was packed with action and suspense.  The Falcons scored on a rebound from a blocked penalty kick late in the second half 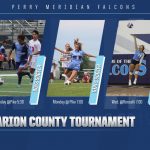 County Soccer and Volleyball tournament are coming the week of September 30th Boys and Girls Soccer play at Pike on Monday September 30th.  Boys start at 5:30 with the girls to follow.  Here is the full bracket Volleyball opens Marion County tournament play at Roncalli on Wednesday night.  The contest is the second contest of

No Events This Week

Events are added by athletic staff.
View All Events